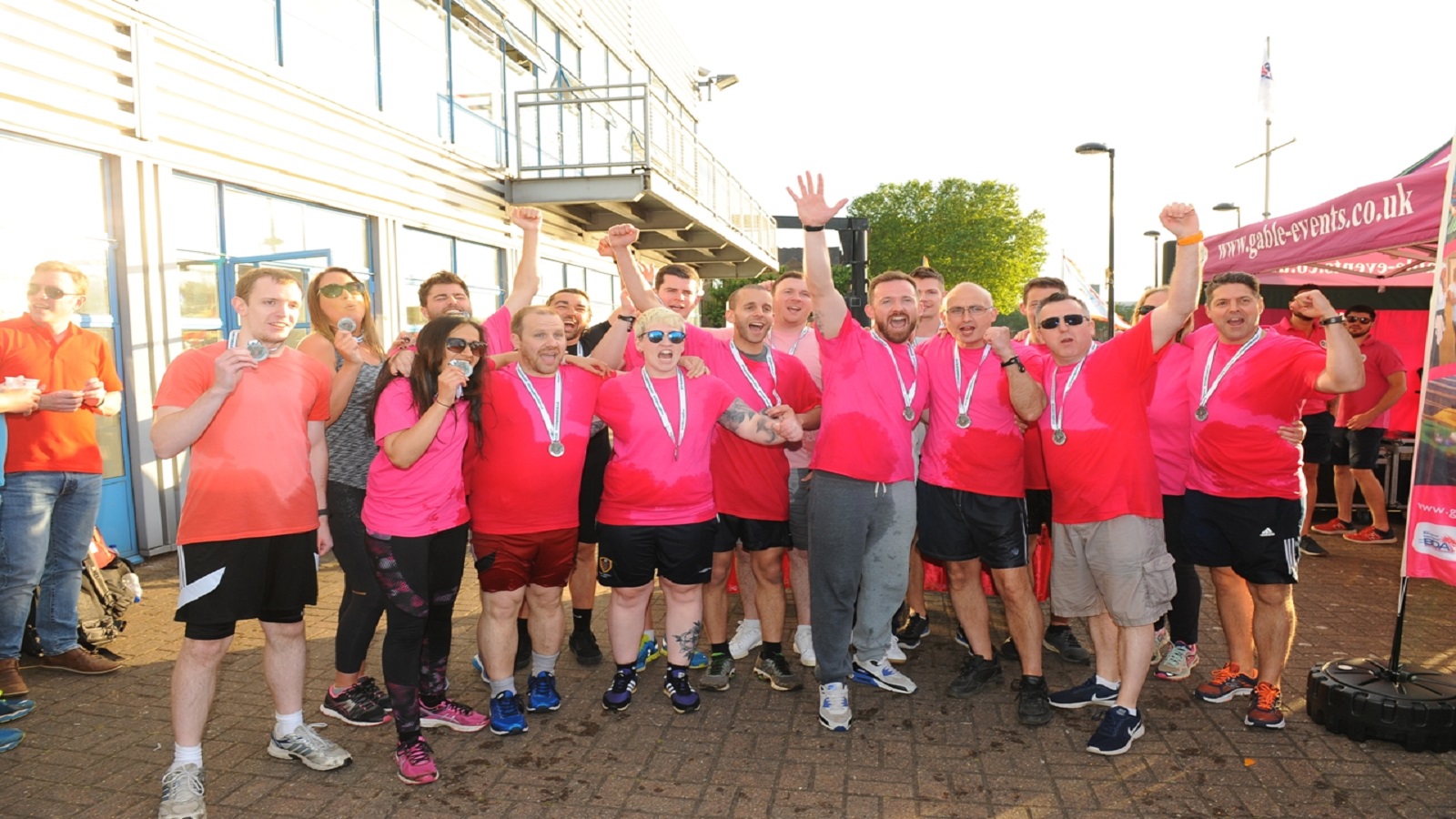 The Kier London Charity Boat Race took place on 6th June, which we proudly sponsored, in order to raise money for the British Heart Foundation.

Kier London were one of ten businesses within Kier Regional Building who’s target was to raise a minimum of £15k each for their chosen local charity and the British Heart Foundation. The week included five days of five challenges, including Boots on for Building Challenge, and of course the Dragon Boat Race!

The team of our very own Sales Director, Matthew Pearce, made it to the final, and narrowly missed out on first place but finished with Silver! In his words, his “back was aching for about a week after!”.